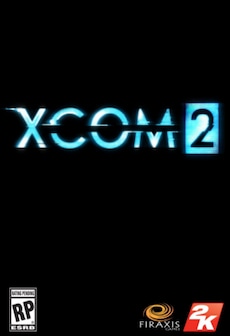 XCOM 2 is a comeback to the roots of seriesThe XCOM series is one of the best turn-based strategy, tactical games ever created. XCOM 2 is a comeback to roots the of the series. Once again you're going to take control over now shattered armies of XCOM and try to retake the planet. The game is divided into two separate "levels" so to speak. The first one is tactical in which you take care of your base. You have to build new outposts, invent new technologies and research or take care of your own team. Furthermore, you're going to decide which mission you should take on. There are many different kinds of tasks. For example, you can go on the guerrilla mission in which for example, you might have to destroy enemy device in order to sabotage his movements. You might also take on council mission in order to extract VIPs from Advent city (Advent is a human organization which cooperates with aliens), go on supply raids etc. The problem is that you're not going to be able to do all of them. It is up to you to choose the ones which are going to give you and XCOM most profits. Is it better to save a VIP or destroy the enemy base in order to stop him from advancing further? The battle with aliens puts you in an uncomfortable situation.Soldiers are more than simple unitsThe most important aspect of XCOM 2: Digital Deluxe are soldiers. Courageous warriors who decided to stand against aliens. All soldiers come from different countries and environments. They are former bodyguards, prisoners, resistance members etc. Furthermore, there are five different classes. There are rangers who specialize in a close combat, grenadiers whose main aim is to deal massive damage to large groups of enemies, a specialist class which supports the team, sharpshooters who, as the name suggest, take care of enemies on a large distance. Last but not least there are psi operatives. They use their minds to buff allies or to debuff and damage aliens. Apart from that, soldiers are also described with a few attributes. These are HP, Armor, Will (which is a resistance to psionics attack and panic), Aim, Defense, Hack, Mobility, Sight Radius, and Dodge. All these attributes are very important for your soldiers. In other words, it is a good idea to take care of best of your soldiers. If you lose a good warrior then you're basically in a really problematic situation. You have to take care of them. Without soldiers you cannot win against more advanced alien army. 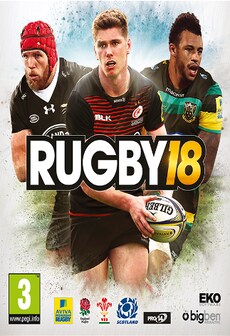 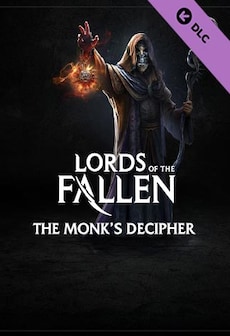 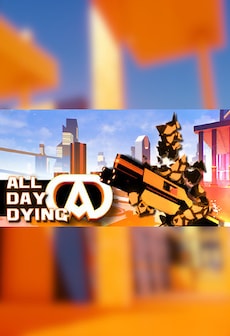 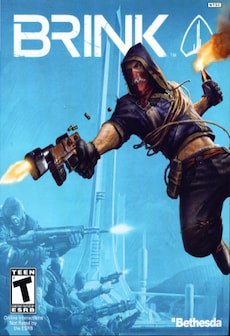